Festival of Manna Honey in Tsarevo 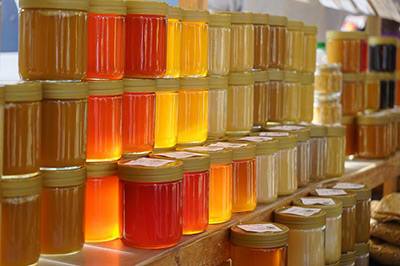 The Festival of Strandja’s manna honey is held annually since 2004, from 1 to 10 August, in Tsarevo under the motto "Tsarevo - the kingdom of manna honey". All kinds of honey and bee products from the whole country are presented on festival days. The organizer is the Municipality of Tsarevo.

Manna honey is mainly harvested in the Strandzha region because of the favorable climatic conditions. It is obtained from the manna on the leaves of oak and lime. This manna is obtained with the help of insects that pierce the leaves of the plants. Insects feed on one part of the sweet juice that flows out, and the rest is shed on the leaves as a sticky liquid. When around the bees there are no nectar plants, they gather the manna and turn it into honey. Manna honey is rich in minerals, carbohydrates, vitamins, monosaccharides, folic acid and is known for its beneficial properties.

There are a number of discussions on topics such as the possibility to develop and fund beekeeping, prophylaxis and bee health care during different seasons, technologies and innovations in the medical application of honey.

Feast of the watermelon in Zavoi 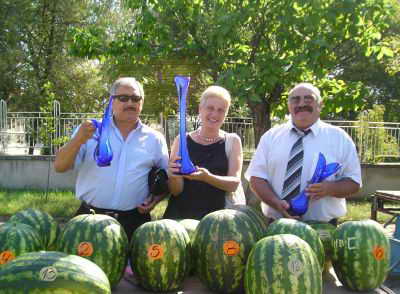 The holiday is usually held on weekends, in the second half of August, in the village of Zavoi, Tundzha municipality. According to the inhabitants of Zavoi village, their land gives birth to the largest and sweetest watermelons. Annually, more than 500 decares of watermelons are planted in the village's land.

During the holiday, various competitions are held - the biggest watermelon, the most beautiful watermelon lantern, the fastest eating of a piece of watermelon. For the youngest is organized a beauty competition "Mini Miss Watermelon" and "Mini Mister Watermelon". 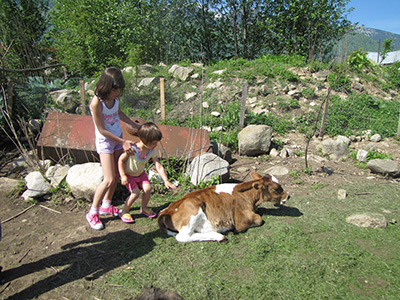 In the beginning of August, Farmer's Day is organized in the Stambolovo’s village, Tankovo. The aim of the festival is to popularize the production of the farmer in the Eastern Rhodopes, as well as to stimulate the communication and cooperation among the farmers in the region. The event is organized by the Municipality of Stambolovo, the Solar Farm and CVS Bulgaria.

Vegetables and fruits, sunflower, corn, bio humus, winemakers, beekeepers as well as breeders from the Stambolovo, Madjarovo, Kardzhali, Krumovgrad and Ivaylovgrad regions participate in the exhibition. 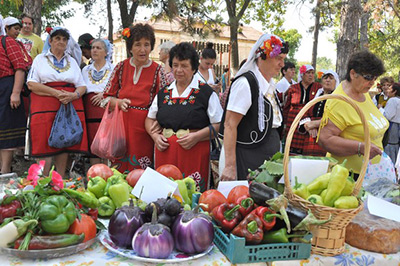 Every year, on the last Saturday of August, a folk festival celebrated in honor of the fertility of the earth and a bazaar of the largest fruits and vegetables "The gifts of nature" are organized in Krum village. Organizers of the event are the Municipality of Krum, the Municipality of Dimitrovgrad and the Community Center "Prosveta 1926".

The children have a drawing competition on the topic, and amateur groups, bands and individual performers from all over the country are included in the folklore program. The festival presents unique vegetables and fruits in different kind, sizes and shapes. 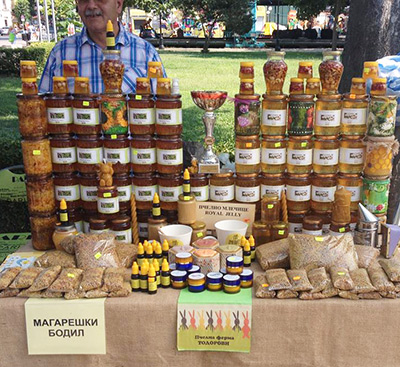 The Nessebar Municipality and the National Branch Organization "Bulgarian Apiculture Union" organize in the end of August and the beginning of September a two-week honey festival, on the Messambria Square in the Old Town of Nessebar. In addition to beekeepers, other producers of organic products also take part in the festival.

The laureates of the festival are already announced at the official gala - for "Best Performance" and for "Most Aesthetic Standing". The Queen of Honey is also chosen.