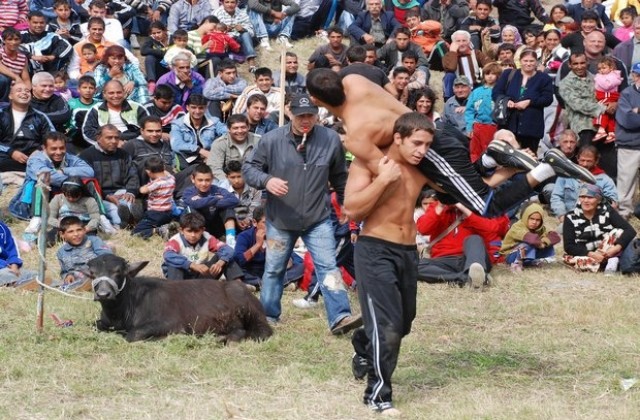 Every year, in October, the Municipality of Simeonovgrad organizes an autumn fair, during which the Golden Autumn national folklore festival is held with the participation of folklore ensembles and individual performers, exhibition of pigeons and exotic birds, pehlivan struggles, concerts and other events. During the two days of the feast, local food and beverages are offered. The winner in the Fighting competition is awarded a prize-winning calf. 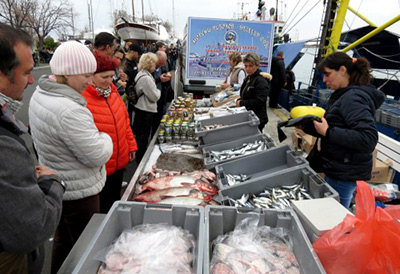 Every year, in October, within three days, a fish festival is organized in which the restaurant, fish processing workshops and local fishermen take part. The festival is accompanied by a rich folklore program, and the Nessebar artists exhibit their works. Guests can enjoy fish specialties, special discounts in restaurants, fishing and walking in the sea, a „Fish soup“ competition, culinary exhibition, fish eating, beer, entertainment for small and large, surprises and awards. Organizer is the Municipality of Nessebar.