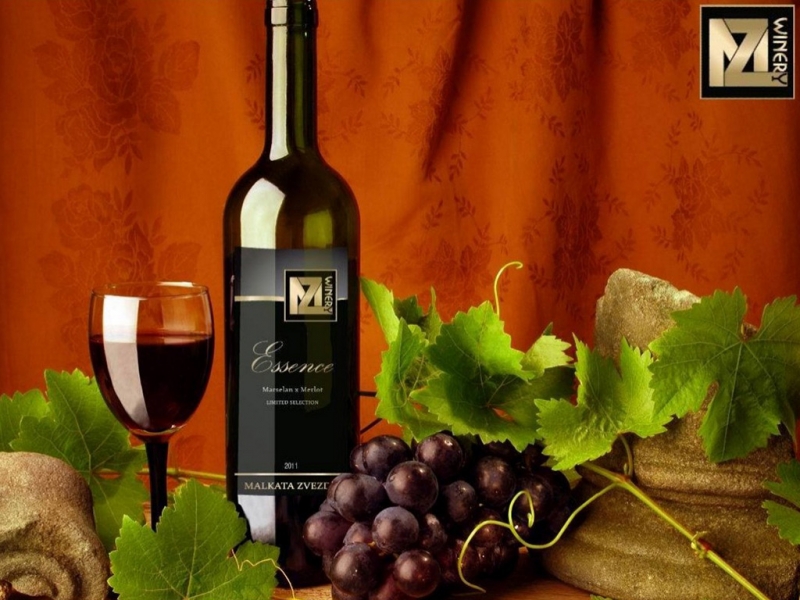 Wine Cellar The Little Star was established in 2005 and is located in the same name area near the Kolarovo village, at a crossroads of old Roman roads, one of which is the not the uninformed Via Diagonalis.

The vineyards of 16 hectares are situated on the slopes of South Sakar, which is a prerequisite for the production of high quality wines.

The microclimate, the terroir and wine traditions in production contribute to the fruitfulness and good tannin structure of wine. Modern vinification methods are applied, building on traditional technologies.

Make sure you enter all the required information, indicated by an asterisk (*). HTML code is not allowed.